By Robert Cottingham For Mailonline

Arsenal Fan TV has built a reputation for its heated debates over Arsene Wenger’s future away from the stadium, especially following poor results.

Presenter Robbie is often listening to rants from regulars like DT and Heavy D, which have garnered media attention.

But now fans have put their anger to good use – releasing a charity single to benefit Macmillan Cancer Support.

Scroll down for video

The clip shows Robbie presenting the single, titled “Clash of the Season”, which turns out to be a rap battle between Heavy D and DT.

The channel has become a vehicle for fans frustrated with Wenger’s future, with DT among the most vocal against the longtime Arsenal manager. 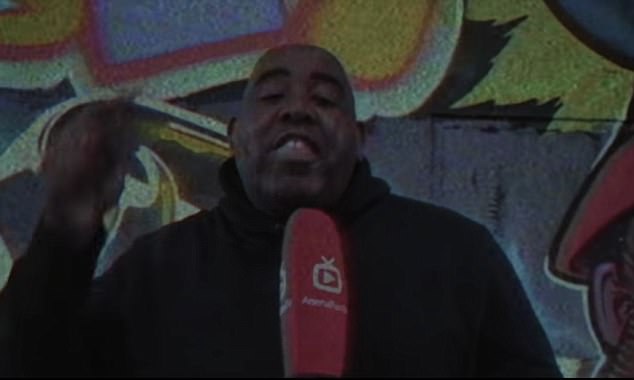 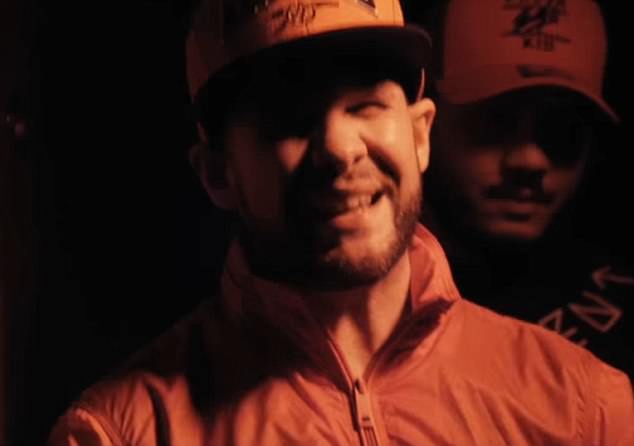 Specialist Gary Neville even appeared in a special episode earlier in the season after criticizing a banner held up by DT.

It has been reported that Wenger is expected to sign a new contract with the club, but so far there has been no confirmation with the manager’s deal set to expire this summer.

The team’s next game is on Sunday April 2 against Pep Guardiola’s Manchester City as the Gunners look to keep pace with the top four.

The charity single is available for purchase on iTunes by clicking here. 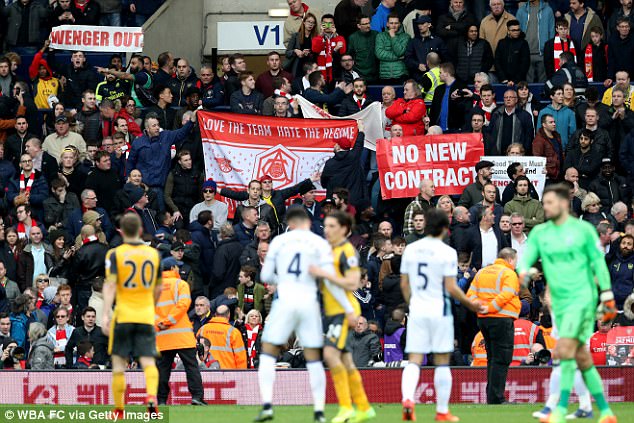