Fans of pop superstar Beyoncé are counting the days and hours until she releases her highly anticipated seventh solo studio album, titled Renaissance.

And while the new record, which is six years in the making, is set to be released on Friday, July 29, a list of collaborators has already been made public.

One of the artists who worked alongside Queen Bey on one of the songs may surprise some of her most loyal fans: Grace Jones, as reported The mirror. 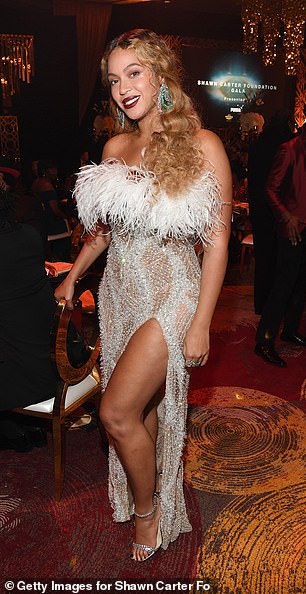 I didn’t see that coming! Grace Jones, 74, is featured on Beyoncé’s new studio album Renaissance, despite calling out her and other female pop artists for trying to “be like me”. Beyoncé was among the female artists named in Grace Jones’ autobiography

The 74-year-old singer, model and actress from Slave To The Rhythm is featured on a track called Move.

Her inclusion on the album may be a bit of a headache given that the Jamaican-born star had critical words to say about a slew of female pop stars, including Beyoncé, who had hugely successful careers in music. 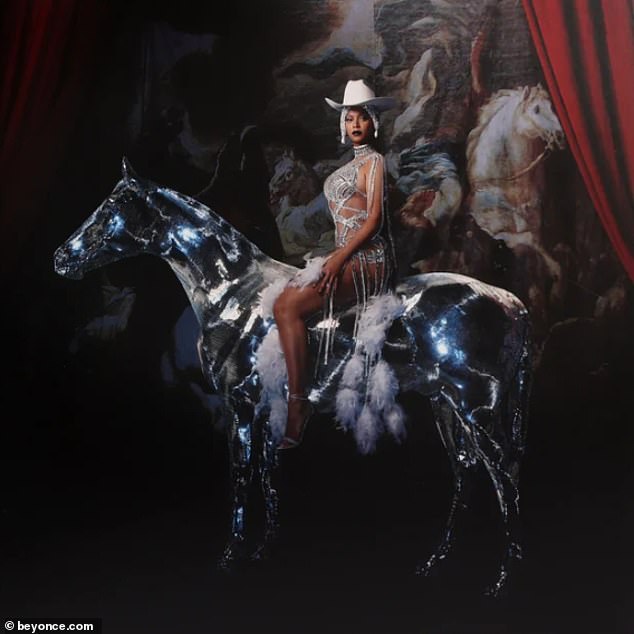 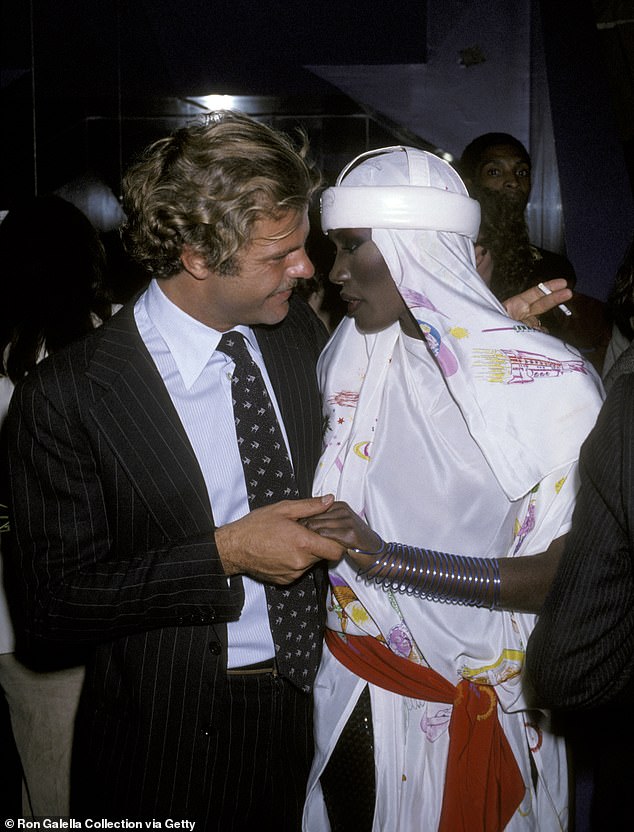 Influential: Jones, 74, first gained recognition as part of the New York scene during the disco era of Studio 54 in the late 1970s; she is pictured at Studio 54 with Egon Von Furstenberg in 1978

That’s when Jones called all these artists: “I cannot be like them except to the extent that they are already like me.”

She continued, “I’ve been copied so much by these people who have made their fortunes that people assume I’m so rich. But I did things for the excitement, the challenge, the fact that it was new, not the money, and too often I was the first, not the beneficiary.

Despite the levity, Jones was asked to collaborate on the song Move, which is track 10 of Renaissance.

The music video for the album’s first single, Break My Soul, premiered on June 26 and was primarily inspired by 1990s house music, which was a common theme for pop artists in the 1990s.

The main track includes a sample of Robin S’s 1990 song, Show Me Love. It has since reached number one in Croatia, Israel, Lebanon, North Macedonia and South Africa. It also made its way into the Top 10 in the United States, Australia, Canada, Greece, Ireland, Japan, Mexico, and the United Kingdom. 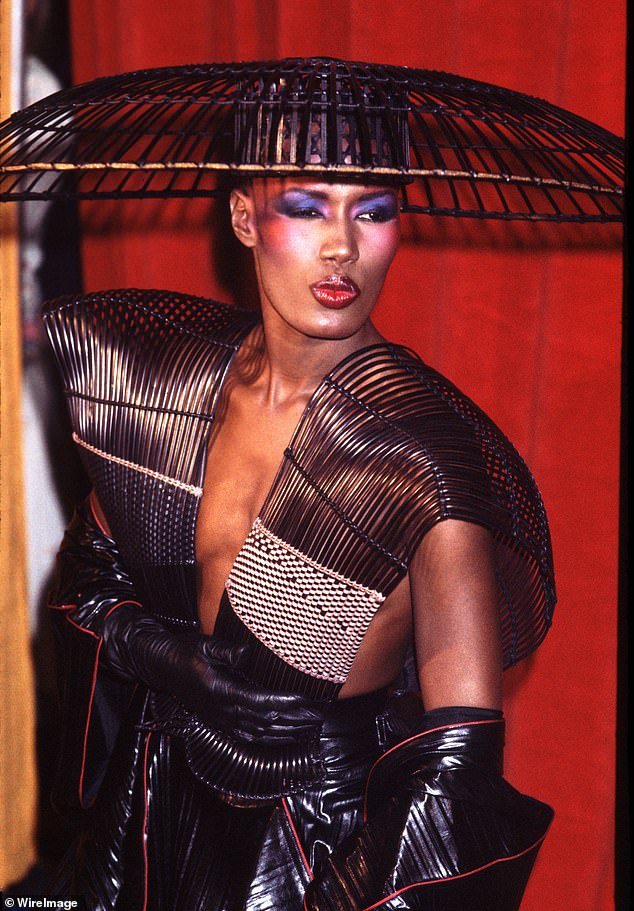 Innovators and Impersonators: “I’ve been so copied by these rich people that people assume I’m rich too,” Jones said of female pop stars in her autobiography. ‘But I did things for the excitement, the challenge, the fact that it was new, not for the money, and too often I was the first, not the beneficiary’; seen in 1983

In an interview with British vogueBeyoncé called the Renaissance songs “her most ambitious musical project to date”.

Jones first gained recognition as part of the New York scene during the disco era of Studio 54 in the late 1970s.

In the 1980s, she switched to a more new wave sound, drawing inspiration from other genres like reggae, funk, post-punk and pop music.

Combining with her striking looks and fashionista tendencies, Jones would go on to score Tp 40 hits with Private Life, Pull Up The Bumper, I’ve Seen That Face Before and Slave To The Rhythm.

Sh would also find success in the 1980s as an actress, starring in films such as Conan the Destroyer (1984) alongside Arnold Schwarzenegger and the James Bond film A View to a Kill (1985), starring Roger Moore in what would be the fourteenth film. in the 007 series.

Over the years and decades, many female artists have cited Jones as an inspiration, including Lady Gaga, Rihanna, Annie Lennox, Lorde, and Beyoncé’s sister Solange, among others.

Renaissance is set to release on Friday, July 29. 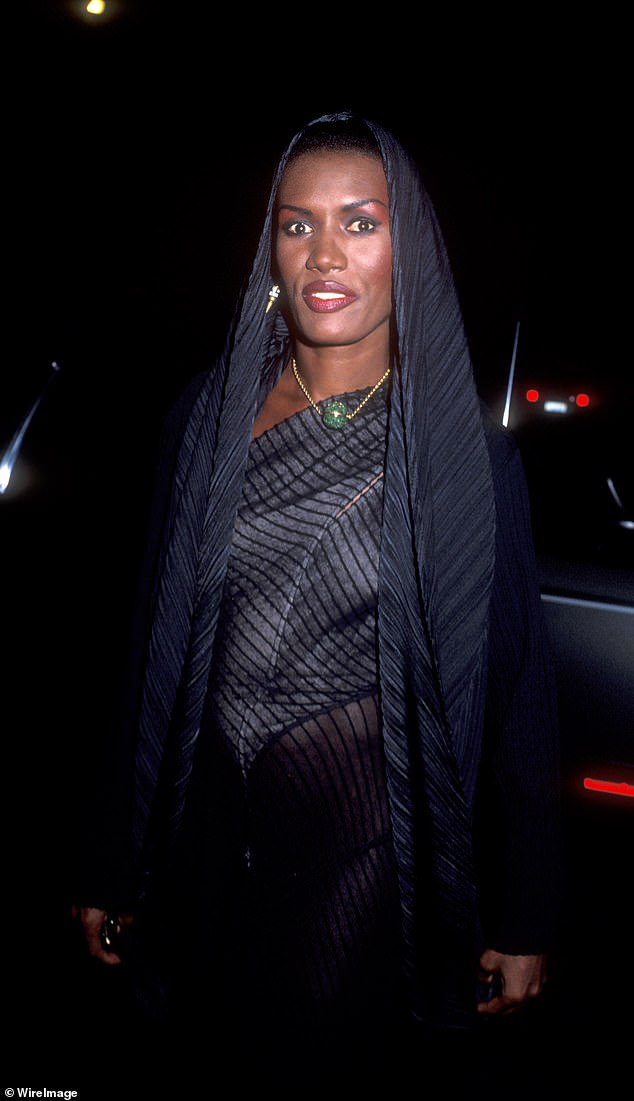 Queen Bey Collaborator: Jones is featured on Beyoncé’s song Move, which is track 10 of Renaissance; she is pictured in 1989