Starting Tuesday and running for the rest of the month, the production, by David Bruce and Glyn Maxwell, is based on a fantasy novel by Philip Pullman, author of His Dark Materials.

In a distant country lives Lila, who does not only want to be the daughter of a pyrotechnician, she dreams of becoming a pyrotechnician herself. But to complete her apprenticeship, she must master the most difficult and dangerous secret of all, the one her father refuses to reveal to her.

She embarks alone on a perilous adventure, through which she will discover much more than the secret she hopes to discover.

The Firework-Maker with music performed by Kevos under the direction of Music Director Patrick Bailey.

In its first collaboration with Tête à Tête, the Minack is delighted to produce this enchanting opera that will captivate young and old alike.

Minack Executive Director Zoe Curnow said, “We are delighted to be working with Tête à Tête to create this production.

“For several years we have been searching for the perfect opera to stage at Minack and this gripping story of a young girl on an epic quest through fire and water is perfect for our setting and our audience.”

Director Bill Bankes-Jones said, “It’s such a pleasure to direct a production of The Firework Maker’s Daughter.

“It’s kind of a homecoming for me in a lot of ways; the first real opera I’ve been able to stage at home in Cornwall, the proper return to professional staging for me post-pandemic, and a happy reunion with the composer David Bruce, whose three previous (and first) operas were all written and premiered with me and Tête à Tête, the first being one of our very first commissions.

“I think what’s unique about this show is the extent to which the storytelling is driven by the music.

“While Philip Pullman is of course a huge draw and his work devoured by many families, The Firework Maker’s Daughter Glyn Maxwell’s adaptation inspired David Bruce to deliver this endlessly effervescent score that really drives the narrative Kids and parents alike will come away more than anything with an adrenaline rush of enchantment.

The Fireworks Maker’s Daughter features Lixin Liu as Lila as the lead cast, with music performed by Kevos under the direction of Music Director Patrick Bailey. 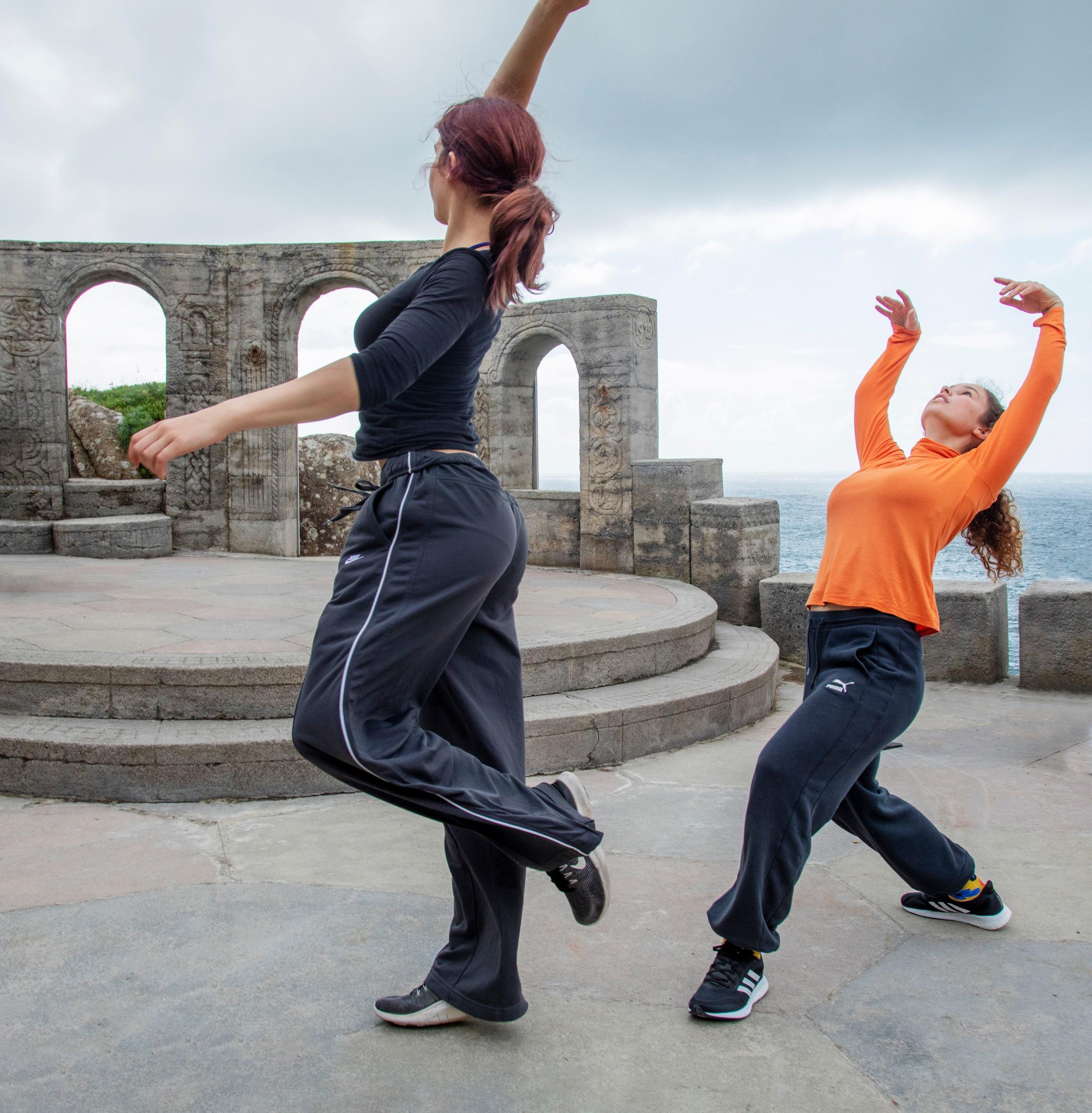 The directed by Bill Bankes-Jones

The Firework Maker’s Daughter opens at the Minack Theater on Tuesday, June 21, with performances through July 1. It will move to Prideaux Place, Padstow, for a single performance on Sunday July 3.

For all tickets, visit www.minack.com